by SM Pangasinan News 1 year ago1 year ago 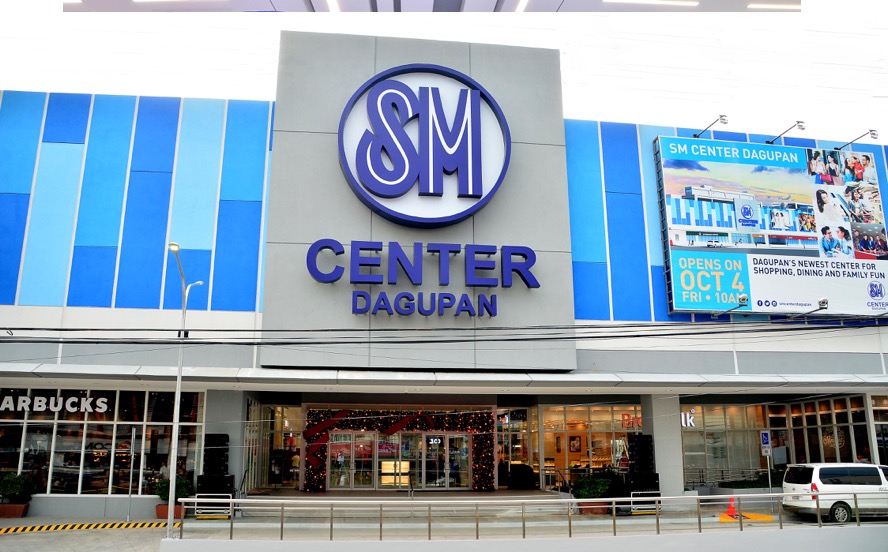 Dagupan City’s name is a take-off from the word pandaragupan, which means “gathering place” in the local dialect.Located on the Lingayen Gulf on the northwest-central part of Luzon and within the fertile Agno River Valley, it is a major commercial and financial center north of Manila.

Historically, Dagupan was a center for salt making in numerous salt evaporator beds in the low-lying swampy areas close to the Lingayen Gulf. Beginning in the 19thCentury, some of the salt making operations gave way to the pond culture of fish, most prominently, the milkfish, orbangus, for which the city has become famous. Fisheries, aquaculture, and processed fisheries products are an important mainstay of the city’s economy.

The popular Bangus Festivalis an annual celebration in Dagupan to promote the city’s milkfish aquaculture industry. The celebrations typically go on for 10 days and involve a mixture of sport events, trade fairs, and street parties.

Today, Dagupan is the economic center of Pangasinan and one of the centers of modern medical services, media, and communication in North-Central Luzon.

A regional market center for centuries, it recently welcomed another gathering place with the opening on SM Center Dagupan last Friday, October 4, 2019. It is SM Prime Holdings’s 74thmall and the third in Pangasinan after SM City Rosales and SM City Urdaneta Central.

Located close to the Dagupan Downtown District, the new and vibrant SM Center Dagupan will bring residents and visitors a state of the art two story shopping center, complete with ample parking and a transport terminal. It will serve customers in this bustling area, as well as in nearby towns and cities in Pangasinan – Lingayen, Binmaley, Calasiao, Mangaldan, Santa Barbara, Malasiqui, and San Carlos City.

With approximately 23,000 square meters of floor area, the project master plan is organized along Calasiao-Dagupan Road with two separate entries to the shopping center and the SM Hypermarket for the convenience of all shoppers. At the other corner of the building, beside the Hypermarket entry, is access to the terminal at the back. The terminal also has a connection to Herrero Street on the southwest, next to another strategically placed entry to the retail center.

SM Center Dagupan’s façade is bold and exciting, featuring a dynamic pattern with varied vertical strips in blue accent colors along the main facades, a well-marked SM signs in both entries.The mall’s main façade on the street level is open and welcoming with large storefronts, glass entrances, and an alfresco seating area.Well-planned sidewalks and lay-by spots for taxi service make the mall highly accessible.

The interior architectural design of the shopping mall is elegant and vivid.Lively white ceiling panel strips and linear light features extend to the atrium walls and clerestory throughout the center.Elegant floor materials and patterns, exciting storefronts and kiosk, extensive landscaping, and a variety of seating options provides all shoppers with a flowing and memorable experience.

Eating out options include popular local and international food chains, coffee shops like Starbucks and J. Co Donuts and Coffee, and specialty restaurants like Mesa, Pepper Lunch Express Plus, Ramen Daikoku by Ikkoryu, and Samgyeopmasarap.

The mall also has banks, wellness areas, and amusement centers to serve customers of all ages.

For customer convenience, the mall has 278 parking slots, including those reserved for PWDs.