by SM Pangasinan News 2 years ago2 years ago
49 shares

Through SM Foundation, and in coordination with DOH, Baguio Mayor Benjamin Magalong, and the test kit producer Manila Healthtek, Baguio General Hospital is one of the first recipients of local GenAmplify PCR test kits, and is among the hospitals SM is donating P30M worth of test kits to, equivalent to 20,000 tests. 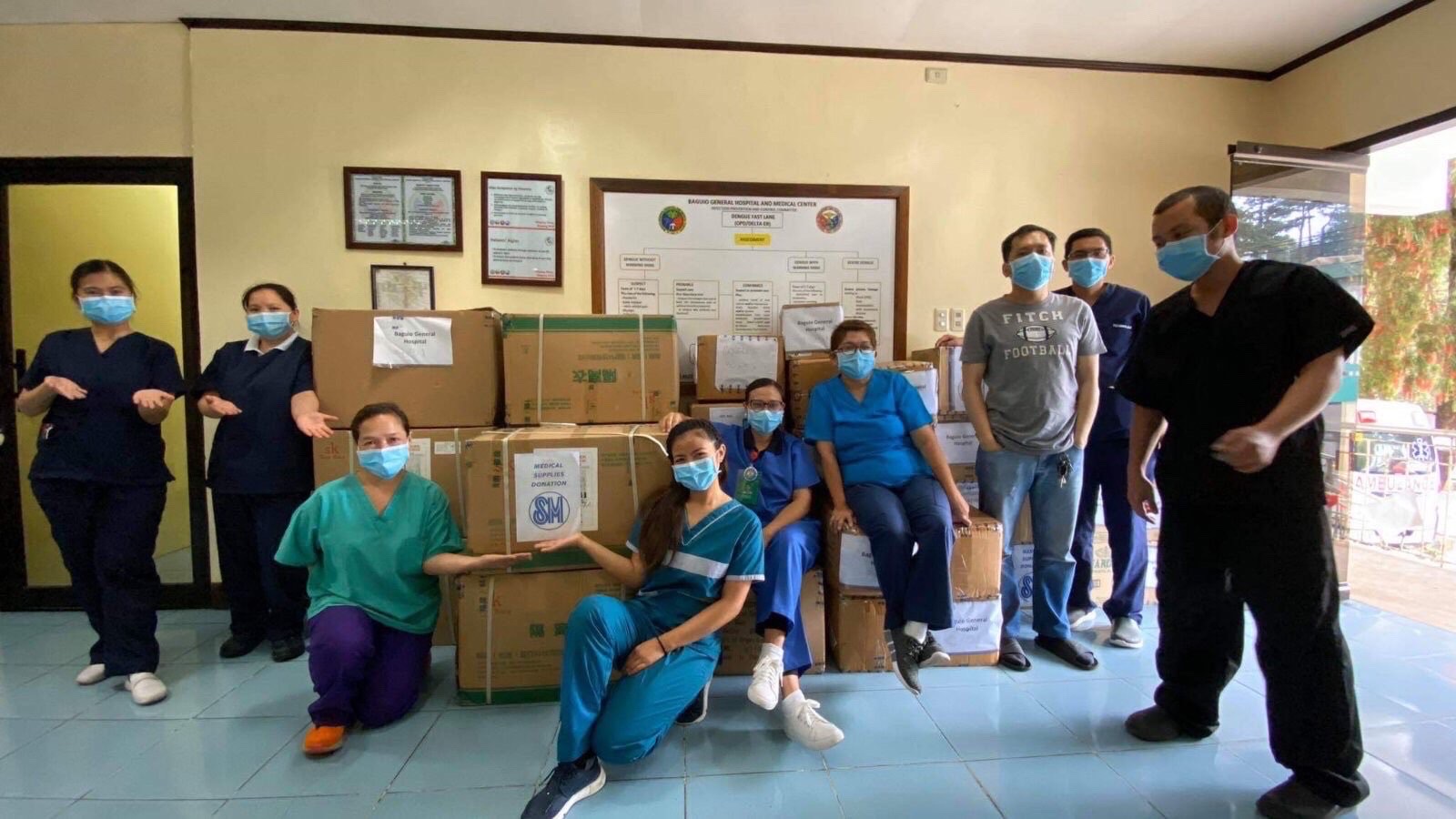 These Manila Healthtek GenAmplify PCR test kits have been much awaited, not only because it is developed by UP-NIH scientists and is a great homegrown response to the fight against COVID-19, but local production will further bolster much-needed mass testing requirements of the country. 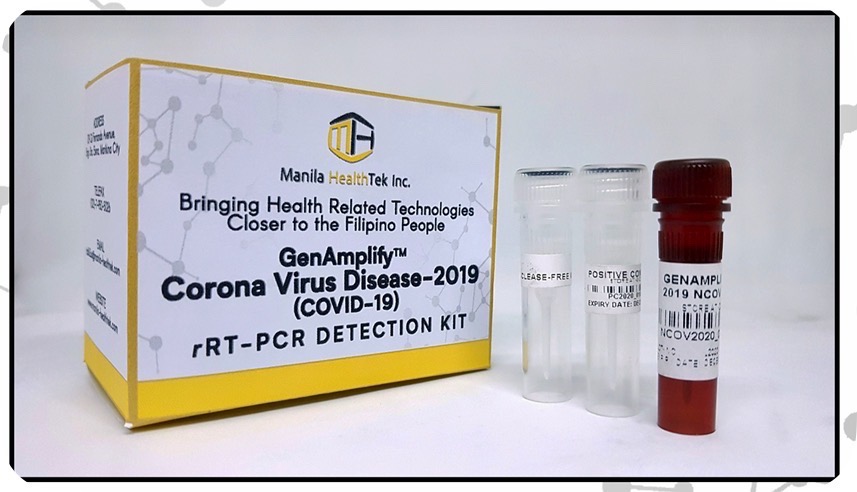 HealthTek Inc. Gen Amplify PCR test kits were donated by SM Foundation Inc. to Baguio General Hospital. These testing kits are developed by UP-NIH scientists which is a local production that continues to support the necessary mass testing for the Philippines.