Like us, many of them are homebound by the enhanced community quarantine due to the COVID-19 pandemic, and they were happy to receive kilos of rice, cup noodles, cans of sardines and tuna, and bottles of distilled water.

The SM Foundation and Uniqlo Philippines respond to the needs of almost 900 beneficiaries of the SM Cares Village who are unable to continue their livelihood brought about by the enhanced community quarantine by the local government units due to COVID-19 pandemic.

“Thank you SM Foundation and Uniqlo for bringing these relief packs to our place,” said Neralyn Montejo, one of the beneficiaries of the SM Cares Village in Bogo City, Cebu. “Thank you for not abandoning us during this time of crisis.”

It will be recalled that SM Cares Villages were built to help survivors of Super Typhoon Yolanda in 2013 rebuild their lives. It is a joint undertaking of SM and its service providers, tenants, business partners, employees, and communities. 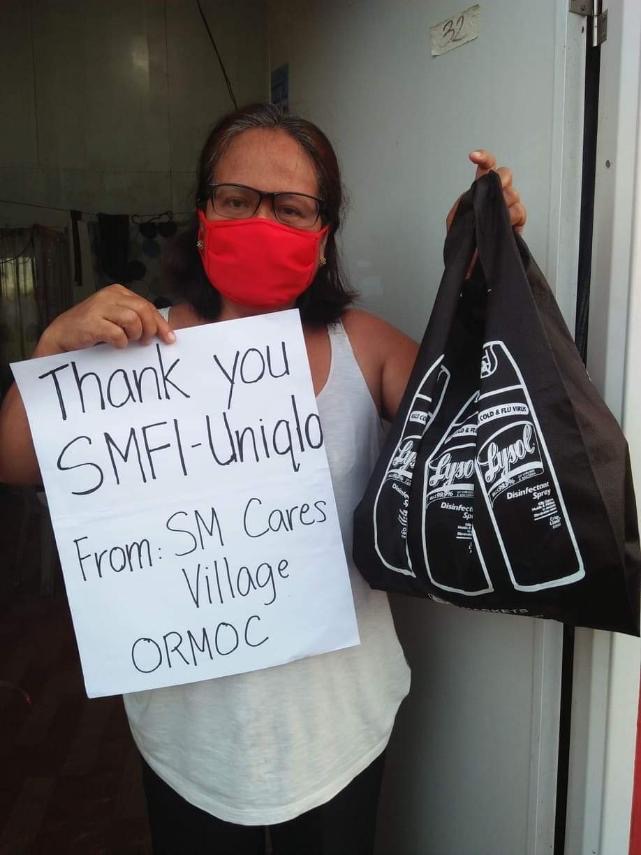 The disaster-resilient houses were given to the beneficiaries for free, with SM working with several NGO partners for its community development, including livelihood and values-formation activities. 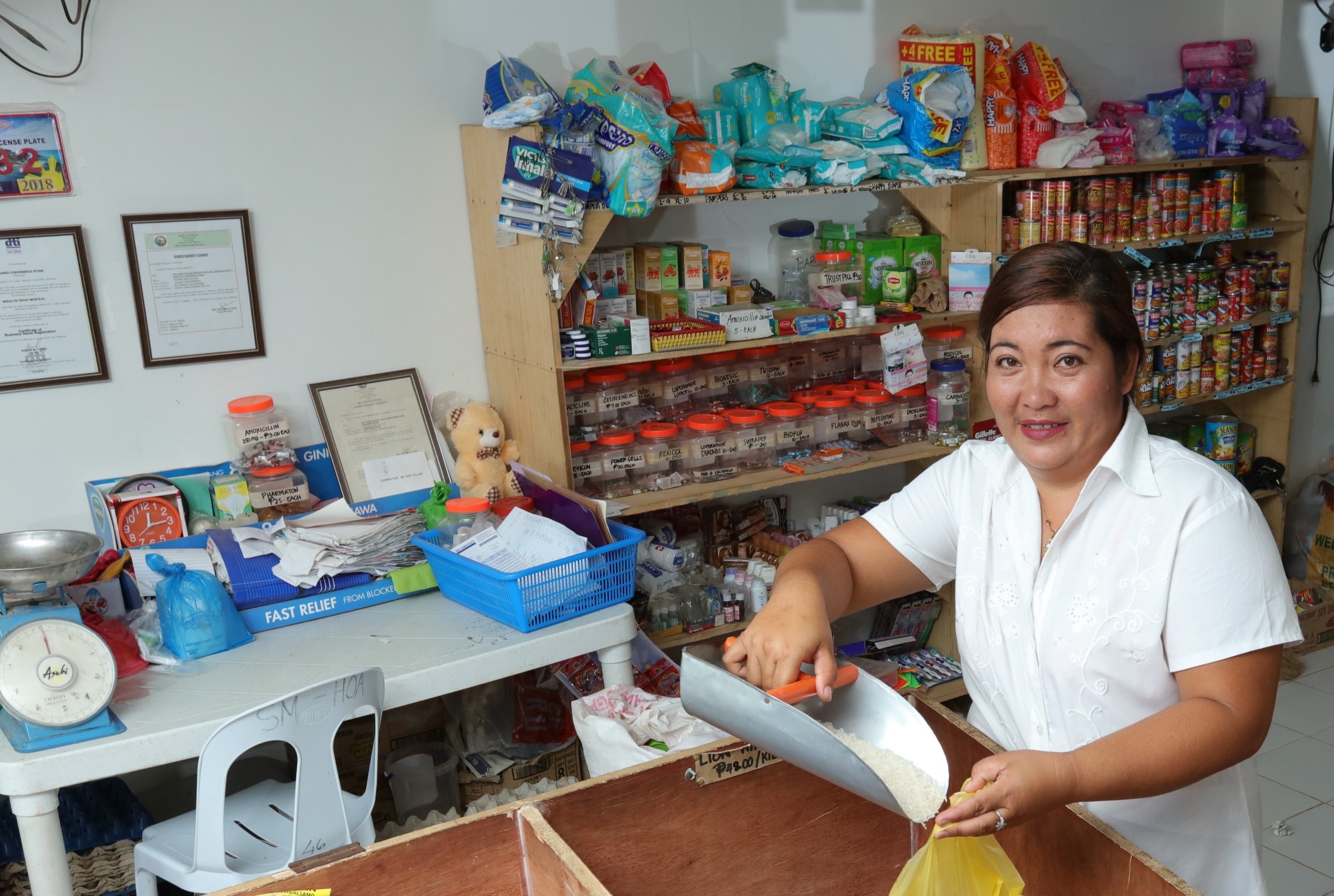 Neralyn Montejo of the SM Cares Village in Bogo City, Cebu was grateful SM had not forgotten them.

Each village has utilities, basic amenities like street lights, as well as a community center, and a basketball court. There are also chapels and convenience stores for its residents. 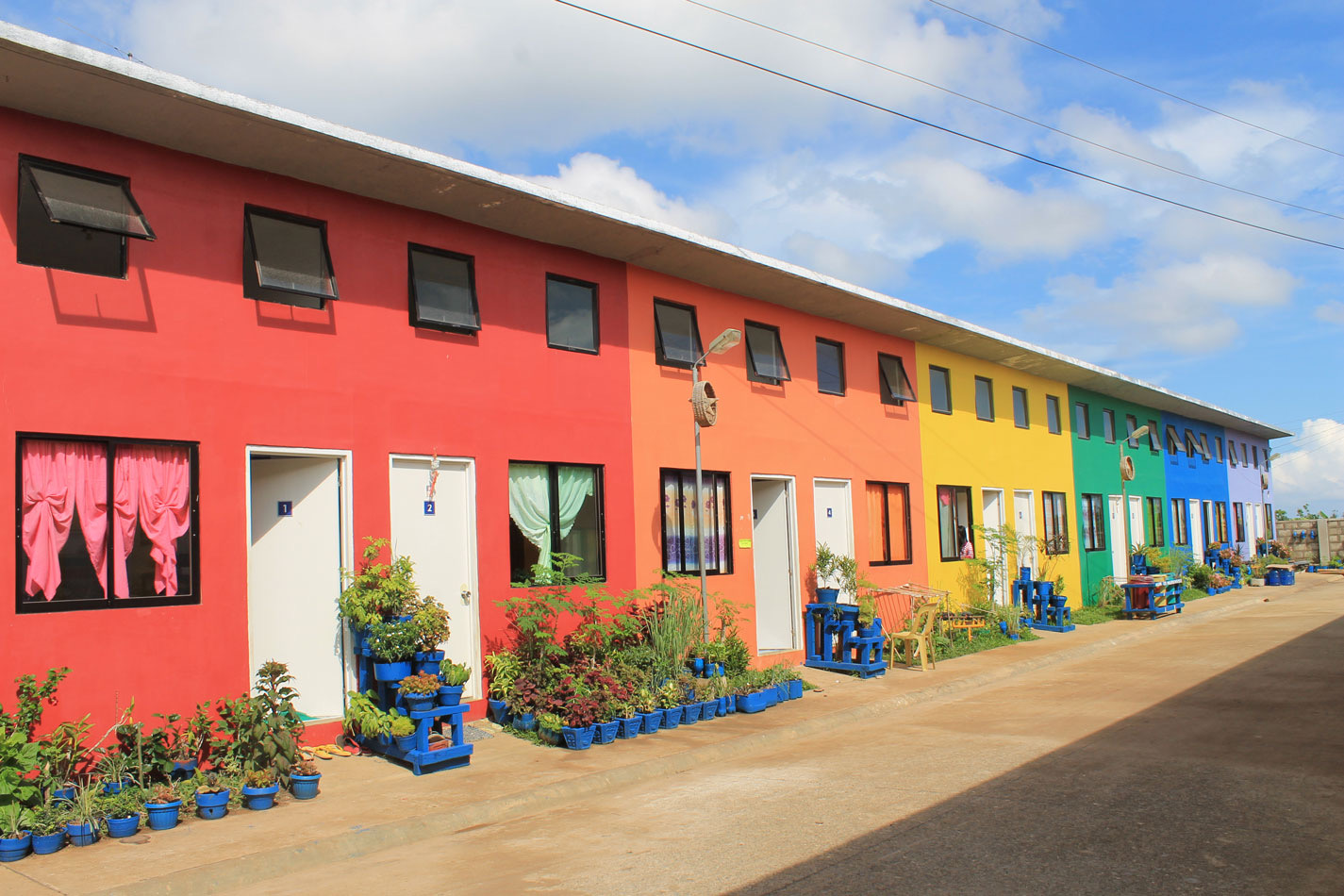 The SM Cares Village in Bogo City, the first of the four Villages constructed by the SM Group, is located in a one-hectare lot in Barangay Polambato, Bogo City.

Aside from the houses, the SM Cares Village also has amenities such as street lamps, sewage treatment plant, materials recovery facility, rain-catchment system and provisions for water and electricity.